A Matter of survival

Friends, I must come before you with hat in hand and tell you that I was wrong. I was way way wrong. Not too long ago, I said that having three kids wasn’t thatbad! ( I still stand by that, it’s totally worth it) and that there were only three things that it had affected ( sleep, getting anything done outside the house and grocery shopping)…. I was way wrong ( even though that cute baby up there would tell you otherwise…). 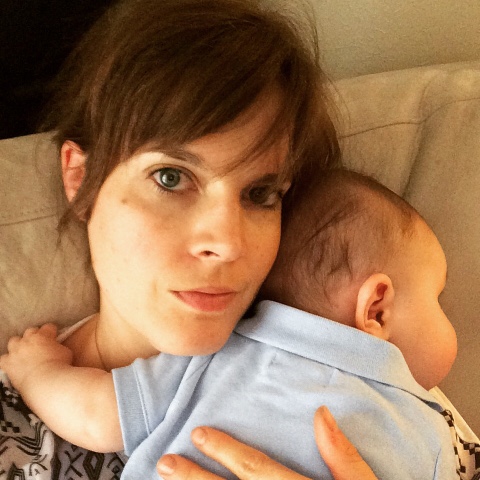 There were two other very important things that I forgot to mention.
One: eating. Now, even before I had three kids I struggled with finding time to eat. This has only gotten exponentially harder with another person in the house. Particularly one who actually requires me physically for its own meals. Its gotten to be so common place that I rarely even notice that its 10:30 and nothing but coffee ( because you have to make time for that! Priorities people!) has passed my lips.
I did however notice this past week when I got a text from a friend complaining about her late night the night before and how for “working ladies” like herself it was just too much to stay out so late…. that I  started to wonder if it would be possible to  reach through the phone and throttled her with my bare hands…so  I realized that “Hmmmm….maybe Abigail With Low Blood Sugar isn’t actually good for mankind?!?!”
Two: clean hair.
Now, I’d already made peace with my “every other day is good enough for me” showering schedule. I mean, sure I enjoy the weekends when I can take two showers, two whole days in a row…but during the week- unless something unusual ( like exercise) happens then I have become contented with every other day. This is mostly because showers must either be in the morning or the evening when all the children are either confined to beds or are confined to the glowing box in the living room, and often at both these times another VERY IMPORTANT OPTION is also on the table: Sleep. And I  probably don’t have to tell you that I sadly pick the later pretty much 100% of the time. Sorry. But deodorant is pretty strong and a clean pair of undies can go a long way…plus in a pinch baby wipes aren’t just for babies.
HOWEVER, if you are on this particular showering schedule there is no wiggle room for a missed shower day and THAT is something that three kids just does not afford: Wiggle room.  And this week the stars aligned to where I had a sick kid, a very very fussy baby who was up for HOURS after he should have been in bed, and a husband that was working a very late shift. I had taken a shower on Monday and made the fatal mistake of not washing my hair. Little did I know the week ahead. And so sure enough Tuesday passed without a shower. No biggie. It happens more often than I would like to admit. 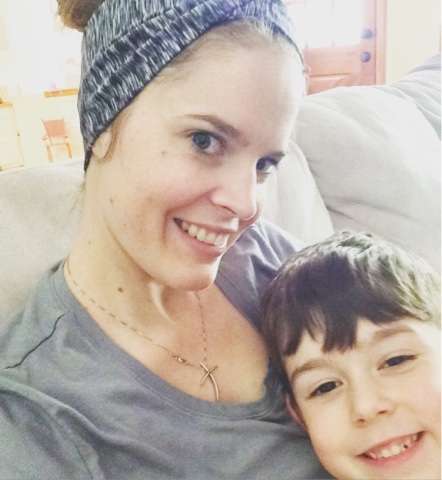 But then Wednesday rolled around and instead of getting my normal allotted shower I got a very sick kid and a meeting that I needed to leave for in 5 minutes. So, sure, I got a quick shower…but no hair washing: I didn’t think those people would appreciate Wet Hair Abigail. 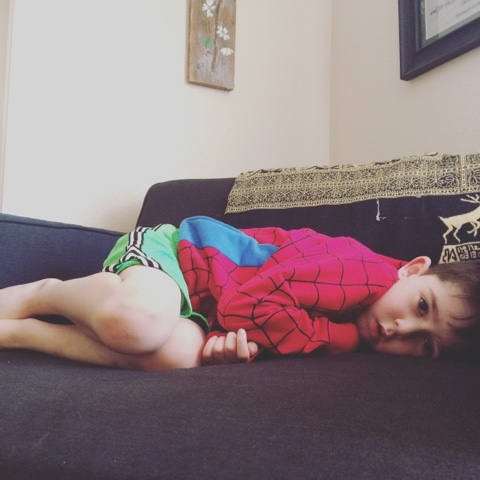 THEN Thursday happened- my hair was a HOT MESS minus the “hot” part  and I had had to resort to a hair wrap to look presentable- but a very very fussy baby cried and cried and cried ( and cried some more and then threw up and required a 10pm bath- so when that finally settled down- Sleep won and I promised myself that I would get up early and wash it. Surprise, surprise when “morning” rolled around and I realized that between all my children I’d gotten two hours in a row at ONE POINT during the night, I was pretty sure I could wear that hair wrap one more day.
Of course, when the clock hit 8am and  all my kids were up and I was awake enough to realize that what I had rationalized earlier was a BIG MISTAKE, it was much too late and I had to take Ransom to a doctors appointment in 30 minutes. 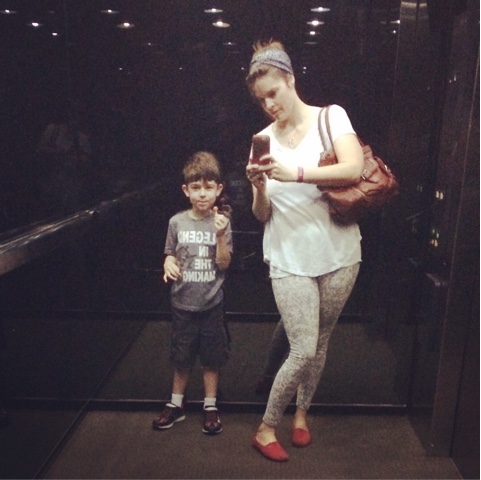 Sigh….
And that is how I skipped lunch today to take a shower and wash my hair.  ( the Hubs was leaving in 20 minutes and I had to choose which one I wanted to do).
Hashtag holythreekidsbatman